Embryos are created through In Vitro Fertilisation (IVF) or Intracytoplasmic Sperm Injection (ICSI). This involves a woman undergoing hormonal stimulation to produce many eggs. These eggs are then collected surgically (harvested from the ovaries) and then combined with her partner’s (or a donor’s) sperm in the laboratory. These embryos can be frozen for future use.

Why and how do I freeze my embryos?

Standard
Embryo freezing is now a standard part of the IVF processes and if you embark on a journey that involves IVF, chances are that at some point you will have some embryos in storage. When there’s an excess of high quality embryos, they can be preserved and serve as a “plan B” or a back-up. What this means is that you could achieve more than one pregnancy, after a single harvest of eggs through ovarian stimulation.

Pregnancy rates
The pregnancy rates with an embryo that was frozen, stored, thawed at a later stage and then transferred, are as good as the ones with fresh embryos that have never been frozen.
The freezing process itself is very complex. The original methods involved replacing the water in the cells by a cryoprotectant, before cooling the cell. The newest methods through, use cryoprotectants and store the cell in liquid nitrogen. It’s a fast process from 37 degrees to -196 degrees. It’s called “vitrification” because a substance resembling glass is formed instead of ice. So the cell is rapidly taken to the very low preservation temperature, but there’s no real freezing (formation of ice) going on.

If you and your partner are considering IVF or ICSI treatment, then I believe you deserve a holistic approach. What that means for me is that I look at you as a whole person, the whole couple that you are. That is how we create your fertility journey together. Not as a sequence of tests and procedures, but rather as a personalised experience. 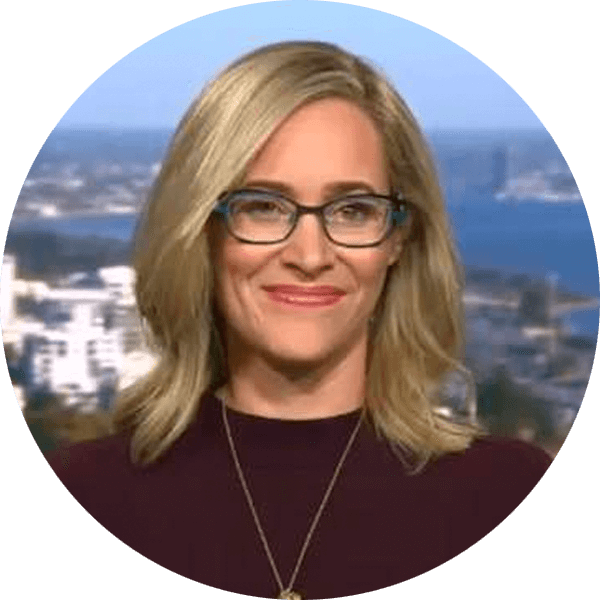 Storage
Frozen embryos are then stored under highly controlled and monitored circumstances. It’s not known yet, how long a human embryo can be stored. Some patients have come back after more than 10 years and created healthy babies from thawed embryos. The longest time an embryo was stored is now 30 years, because the process was only invented in 1984.

Learn more about Fertility Preservation before having Cancer treatment.

When is it relevant to consider sperm preservation. Use the link below to learn more.

Learn more about reasons why you might be having difficulty conceiving. 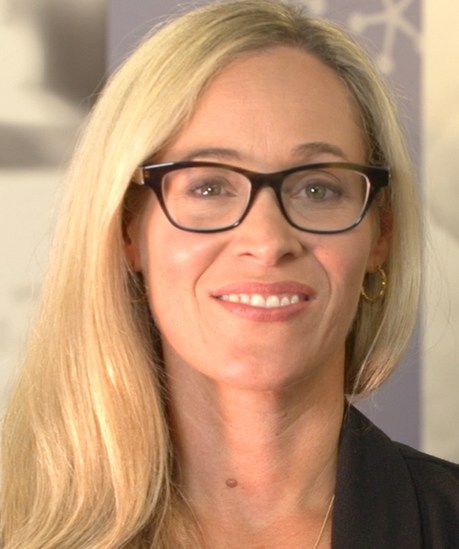