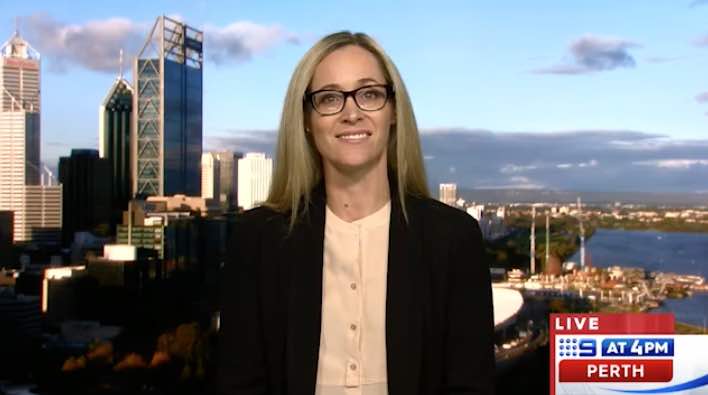 There has been a potential breakthrough in detecting a deadly condition that affects 1 in 20 expecting mothers in Australia: Pre-eclampsia. While the condition is common it can be deadly with some women being forced to end their pregnancy, going in early labour and having an increased chance of requiring a caesarean. Researchers, however, have now found that there could be a potential genetic link between unborn babies and Pre-Eclampsia in mums.

Dr Tamara Hunter states that “Pre-eclampsia is a disorder of high blood pressure in pregnancy. And is responsible for complications not only in the mother but also in the baby, so it is really important for us to manage in pregnancy. For years researchers have been looking at bio markers, blood chemicals and their receptors and how they are regulated, particularly in the context of placental markers. Now there is the suggestion that there is a certain genetic profile within an unborn child which increases the chances that the mother will get Pre-eclampsia. Now it is early days in this research, much more needs to be done, but this may be something along the pathway to unlocking the causes of pre-eclampsia and maybe helping us to detect it early in pregnancy.”

This research also suggests that Pre-eclampsia could be more of nature versus nurture based condition. Dr Hunter states that “it is actually multi factorial. We know that women who have a family history of Pre-eclampsia and a personal history of Pre-eclampsia, are more at risk but there are lifestyle things. We know that women who have other medical disorders like diabetes and renal disorders, can increase there chances. Women who are overweight or obese leading to pregnancy and even women who are much older having their first child or perhaps carrying a twin pregnancy puts them at a higher risk of Pre-eclampsia.”

Dr Hunter continues on to state that “Pre-eclampsia manifests itself after the 20th week of pregnancy. Some women simply show up to their antenatal appointment and have a high blood pressure and protein in their urine and that is the diagnosis of pre-eclampsia. But there are symptoms to look out for. Persistent headaches, blurred vision, spots in front of the eyes, increase swelling in the hands and feet or acute weight gain. Progressively, it can even become gastric and chest pain which can be a sign of severe Pre-eclampsia. So those signs shouldn’t be ignored.”

If you have suffered Pre-eclampsia there is no guarantee that you will have it again in subsequent pregnancies. However, it is an increased risk. Dr Hunter has said that “Certainly if a woman has had it in a previous pregnancy we can keep a much closer eye on her in her subsequent pregnancy for developing Pre-eclampsia.” She continues on to state that with Pre-eclampsia “it is a process of detecting the disease early. Therefore, it is important that you attend your antenatal appointments and take the advice about lifestyle. Watch weight gain, reduce the chances of getting gestational diabetes by managing diet and exercise and of course, if you manifest those symptoms presenting to a doctor or your midwife early for discussion is crucial.