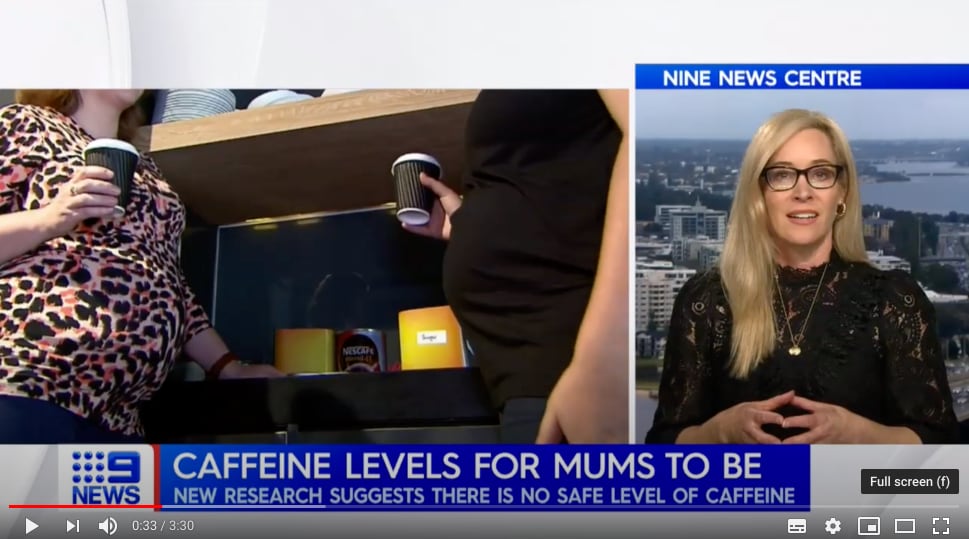 Women who are pregnant or trying for a baby should consider avoiding caffeine, researchers say

Women who are pregnant or trying to conceive should be advised to avoid caffeine. Evidence suggests that maternal caffeine consumption is associated with negative pregnancy outcomes and that there is no safe level of consumption, according to an analysis of observational studies published in BMJ Evidence Based Medicine.

“Caffeine is probably the most widely consumed psychoactive substance in history. Many people, including pregnant women, consume it on a daily basis. It is present in coffee, caffeinated teas and some soft drinks.”

Pregnant women have previously been advised that consuming a small amount of caffeine daily will not harm their baby. The UK NHS, the American College of Obstetricians and Gynecologists, the Dietary Guidelines for Americans and the European Food Safety Authority (EFSA) set this level at 200 mg caffeine, which approximates to roughly two cups of moderate-strength coffee per day.

This new study undertook a review of current evidence on caffeine-related pregnancy outcomes, to determine whether the recommended safe level of consumption for pregnant women is soundly based.

More information can be found here.